A smile and a cup of tea led twenty people to embrace Islam! 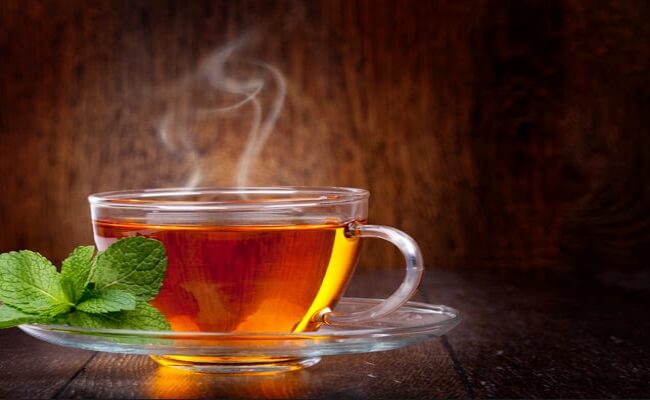 A teacher in Jeddah says: While I was in the teachers' office, I poured a cup of tea to drink…then I heard the bell ringing. The headmaster was very strict, he wanted teachers to head right away to their class when the bell rings. The tea was very hot, I saw a Filipino worker, I smiled at him and gave him the cup of tea. In the next day, this worker came to me and said that he is surprised as it is the first time for him to see a teacher smiling at him, let along giving him a cup of tea, it seemed as if something was wrong or odd.

I said feeling embraced: I wanted to be kind to you, we are Muslims, these are our ethics.

He said: I have been coming here for two years, no one talked to me for once, and no one ever smiled at me. Then he said: I have a master degree in science, but the need and lack of money made him accept thisa job.

I did not believe him and I wanted to make sure. I invited him to my house, my daughter was in the eleventh grade. She had a science question that he answered, and then I gave him the English Science Encyclopedia, he answered fluently. I became sure that he was right.

He used to visit me every Friday, then he accepted Islam. He even convinced twenty people of his friends to embrace Islam. The reason for that is: A smile and a cup of tea.

The Prophet, Peace Be upon Him, said: "Do not belittle any good deed, even meeting your brother with a cheerful face".