Maintain these Ethics on the Best Day the Sun has Risen! 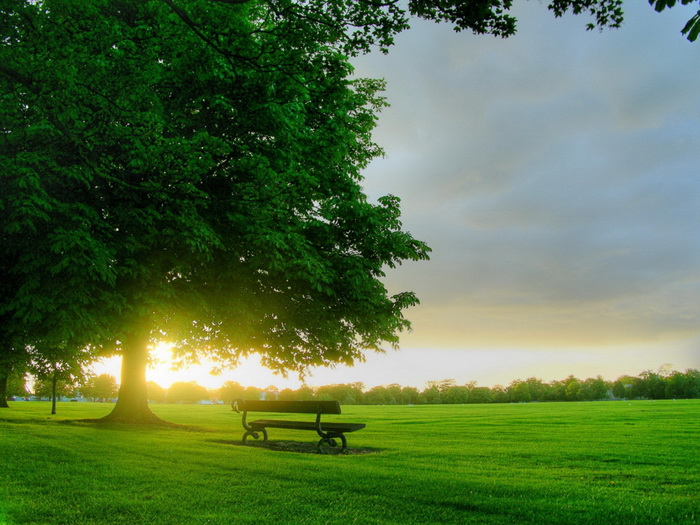 Friday has certain practices and manners which distinguishes it in comparison to other days:

It is an obligation and anyone who does not perform ghusl on Friday has committed a sin, unless there is a necessity. Allah’s Messenger (PBUH) said: “Taking a bath on Friday is a must for every adult”. Bukhari (879)

It is an act of Sunnah to clean one’s self as it was revealed in the hadith by the Prophet, Peace Be upon Him, who said: "No man takes a bath on Friday and purifies himself as much as he can, and makes his hair tidy, and puts on perfume, then goes out, and does not come between two people, then prays as Allah decrees for him and listens attentively when the imam speaks, but he will be forgiven for his bad deeds between this Friday and the other." (al-Bukhaari, 833)

Self-cleaning is something additional to ritual bathing, as cleaning eliminates any bad smell and its causes. This is why it is sunnah to shave the pubic hair, pluck the armpits hair, trim the moustache, cutting the nails, oil and comb the hair so that the Muslim looks at his best on Friday.

Third: Wearing the Best of Clothes

The Prophet, Peace Be upon Him, used to wear his best clothes for meeting envoys and on Friday. Abdullah ibn Omar narrated that his father Umar ibn al-Khattab saw a silk robe at the door of the mosque. He said: "O Allah’s Messenger, would you buy this robe and wear it on Friday and when envoys come to you?" The Messenger, Peace Be upon Him, said: "Only a person who has no portion in the next world wears this."

Abi Saeed al-Khidri narrated that Prophet Muhammad, Peace Be upon Him, said: "Ghusl and using siwak on Fridays are obligatory for everyone who has reached the age of puberty, and he should put on whatever he can find of perfume." Sahih Muslim (7/846)

If a person uses the toothbrush as well on Friday, it would also be good and praised.

Fifth: Going Early to the Mosque

Sixth: Not to separate between two people

It means not to come between two people sitting close and sit between them. But, if there is some room, this would not be separation because they are sitting apart. Sitting between two people who do not have a room for another person between them is a sort of harm. The Prophet, Peace Be upon Him, saw a man stepping over people's necks to walk and sit between them on Friday while He was giving the sermon, so the Prophet said: “Sit down, you have annoyed (the people).”