He wanted to Slander the Quran, but it led to his guidance! 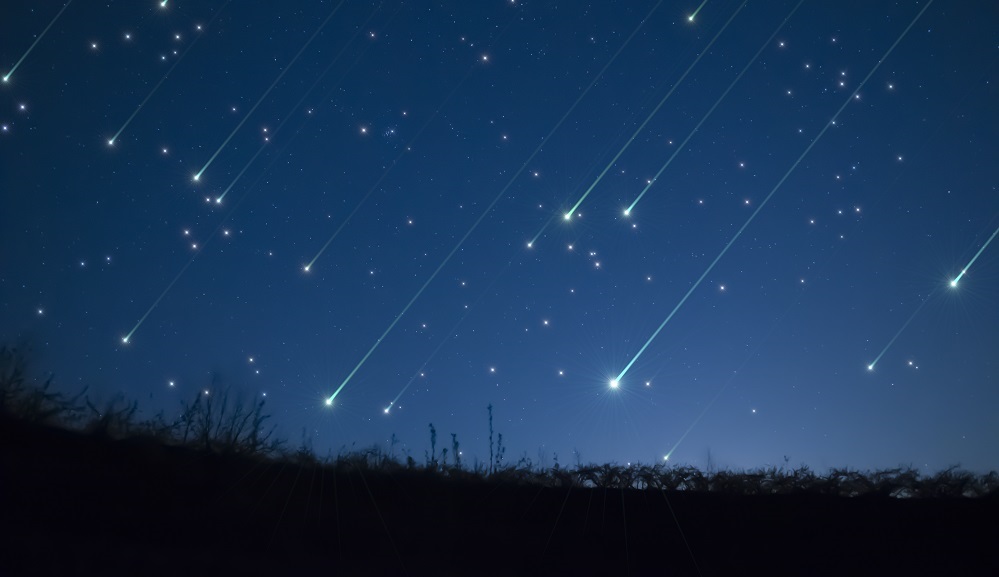 Professor Gary Miller is a faculty member at King Fahd University of Petroleum and Minerals in the Department of Mathematics. He was a missionary who was very active in preaching Christianity. He also has extensive knowledge of the Bible, and loves mathematics very much, so he likes logic and the logical sequence of things.

One day he wanted to read the Quran in order to find any mistakes in that book which would support his arguments when he starts to call Muslims to Christianity. He expected to find the Quran an old book that is written more than 1400 years ago, which would speak about the desert or something of the sort. But, he was amazed of what he has found; he discovered that this book contains things that are not found in any other book in this world.

He expected to find an account of the tough events that the Prophet (Peace Be upon Him) experienced, such as the death of his wife Khadija (May Allah be pleased with her) or the death of his daughters and sons, but he found nothing of the sort. He was amazed to find an entire chapter in the Qur'an titled "Maryam", in which she is highly praised in a way that is incomparable to any of the Christian books or even the Gospels. He found that in the Quran there is no Surah titled Aisha or Fatimah, the daughters of Prophet Muhammad (PBUH).

Gary Miller also found that Jesus was mentioned by name 25 times in the Quran, while Prophet Muhammad, Peace Be upon Him, is only mentioned five times and he felt more amazed.

He started to read the Quran carefully hoping to find any conflicting parts or flaws, but he was shocked with the verse: "Will they not think about this Quran? If it had been from anyone other than God, they would have found much inconsistency in it." [An-Nisa': 82]

Prof. Gary Miller says about this verse: "One of the scientific principals in our present time is investigating facts, or finding mistakes in theories till they are proven valid. The strangest thing is that the Quran is actually calling Muslims and non-Muslims to find faults in it and it tells them that they will not find any, which is a fact till this very moment."

He also says about this verse: "There is no writer in the world that has the courage to say about the book he wrote 'this book is void of any mistake', but the Quran tells the opposite. The Quran tells you there are no mistakes, so it challenges you to find mistakes in it, which you will not find."

Also, one of the verses which Prof. Gary Miller pondered on for a long time is: "Are the disbelievers not aware that the heavens and the earth used to be joined together and that We ripped them apart, that We made every living thing from water?" [al-Anbaya: 30]

Prof. Gary Miller says that this matter is quite astonishing as modern science has discovered that the cytoplasm represents 80% of the living cell, and it is mainly composed of water. So, how come an unlettered man who lived 1400 years ago knew all this, unless it was a Divine revelation to him? Praise be to Allah!

Prof. Gary Miller embraced Islam in 1977, and started to give lectures all over the world about Islam. He had a lot of debates with Christian priests and preachers whom he was one of them.

Prof. Gary Miller wrote a lot about Islam such as: "The Amazing Quran", "The Difference between the Bible and the Qur'an", "Missionary Christianity - A Muslim's Analysis".

Many people embraced Islam all over the world because of him, as he has a lot of experience in Dawah methods. Many callers to Islam benefit from his teachings like Sheikh Ahmed Didat, may Allah have mercy on Him, who invited Him to South Africa in the past to give some lectures and debates.