One of the people of Paradise, while he is still walking on earth!. 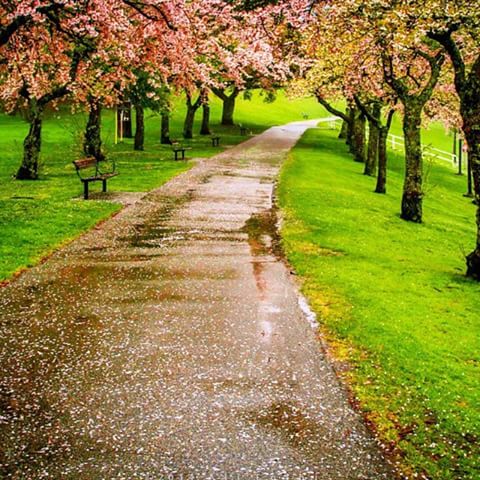 It is really amazing that a human knows for sure that he is one of the people of Paradise, while he is still walking on earth. What is even more amazing is the way with which Allah’s Messenger, Peace Be upon Him, gave glad tidings to Bilal Bin Rabah, may Allah be pleased with him, that he shall go to Paradise!

Al-Bukhari narrated from Abu Hurirah that Allah’s Messenger (PBUH) said to Bilal Bin Rabah: “Tell me of the best deed you did after embracing Islam, for I heard your footsteps in front of me in Paradise.” Bilal replied, “I did not do a better deed, for me, except that whenever I perform ablution during the day or night, I pray after that ablution as much as was written for me.” (Al-Bukhari)

In the narration of the Thrimidi Allah’s Messenger said: “By them…” In this narration, Allah’s Messenger explains that Bilal, may Allah be pleased with him, earned this honor by these two raka’ahs which he performed after ablution.

Allah’s Messenger (Peace Be upon Him) was telling Bill that he actually is walking in Paradise!