Father, why do not you pray Fajr? (A Touching Story) 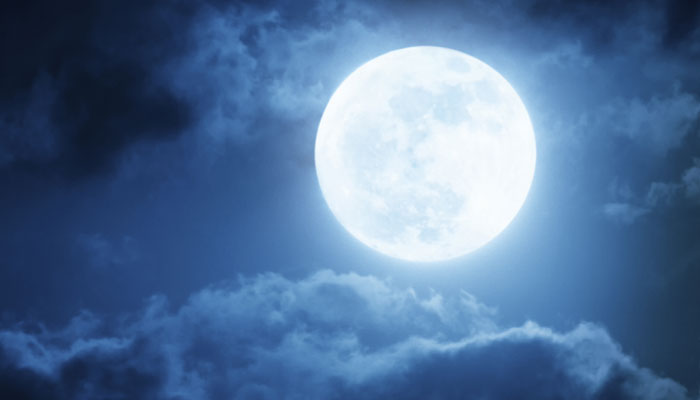 A story about a boy in the third grade, so you can imagine how young he is… One day at school, this child was in a class in which the teacher was talking about Fajr prayer and how important the fajr prayer is. He was talking in a way that affected the children, and the boy was so happy and impressed by what the teacher said. Neither he nor his family ever prayed Fajr. When he went home he kept thinking, how can he wake up for Fajr the next day. He did not find another solution except staying awake the whole night so that he can go to pray at dawn. He did so and when he heard the Adhan, he prepared himself to go out and pray, but suddenly he faced a problem. The mosque was faraway and he cannot go on his own, he cried and he sat in front of the house. He suddenly heard the sound of footsteps over the street, he went out quickly and found an old man saying ‘La illah illah Allah’ and heading to the mosque, he looked at the man and he knew him right away. He was the grandfather of one of his colleague and neighbor Ahmed. The child went after the old man quietly, so that he does not feel him walking behind him and eventually tell his family and they punish him. He kept doing that each day, for some time, walking behind this old man to the mosque. But, nothing remains the same forever, the man passed away (Ahmad’s grandson), and when the child found out he was shocked. He kept crying and crying, his father found this odd. He asked him: 'O son, why do you cry like that, he is not the same age as you, and he is not your relative so you will not miss him?' The child looked at his father with tearful eyes and sad look and said: 'I wish you were dead and not him. The father was shocked and amazed at what his son said, and with such attitude. Why does his son love that man? The innocent child said: 'I do not miss him for the reasons you said.' The father asked: 'Why then?' The child said: 'Because of prayers.' Then he said with such grief: 'Why do not you pray Fajr father? Why do not you be like that man and like many men I have seen?' The father said: 'Where did you see them?' The boy said: 'At the mosque.' The father asked him: 'How?' The boy started to tell his father about everything. The father was very sad and touched to the point of shivering, he was tearful and he hugged his son. Ever since that day, he never abandoned praying at the mosque.

Indeed, good for the father, son and the teacher!