Check out the woman with the highest dowry in history! 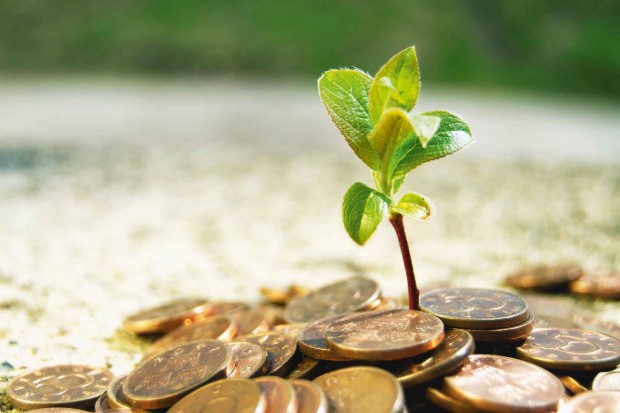 She is Al Ghomaysaa Bnt Melhan, surnamed the Mother of Sulaim. Al Ghomaysaa the daughter of Melhan was approaching 40 years old when Islam enlightened the earth.  And her husband was Malek Bn Al Nader, filled her life with love and joy.

On one of Allah’s unforgettable days, the first beam of the Mohamadian (the Prophet’s) guidance reached Yathreb on the hands of the Makkian preacher Mosaab Bn Omir –- so Al Ghomaysaa’s heart unfolded like flowers before thee, opening to the sun above. She announced her Islam when Muslims could be counted on the fingers of one hand in Medina.

Do you worship a trunk sculptured by an Abyssinian instead of Allah?!

When the husband was fed up with his wife arguments, he left Medina and headed towards Levant, he didn’t spend much there until he died as a polytheist.

So people kept saying: We never heard about a woman who got a more expensive dowry than Om Sulaim as her dowry was Islam.